Good for the Earth and Your Skin 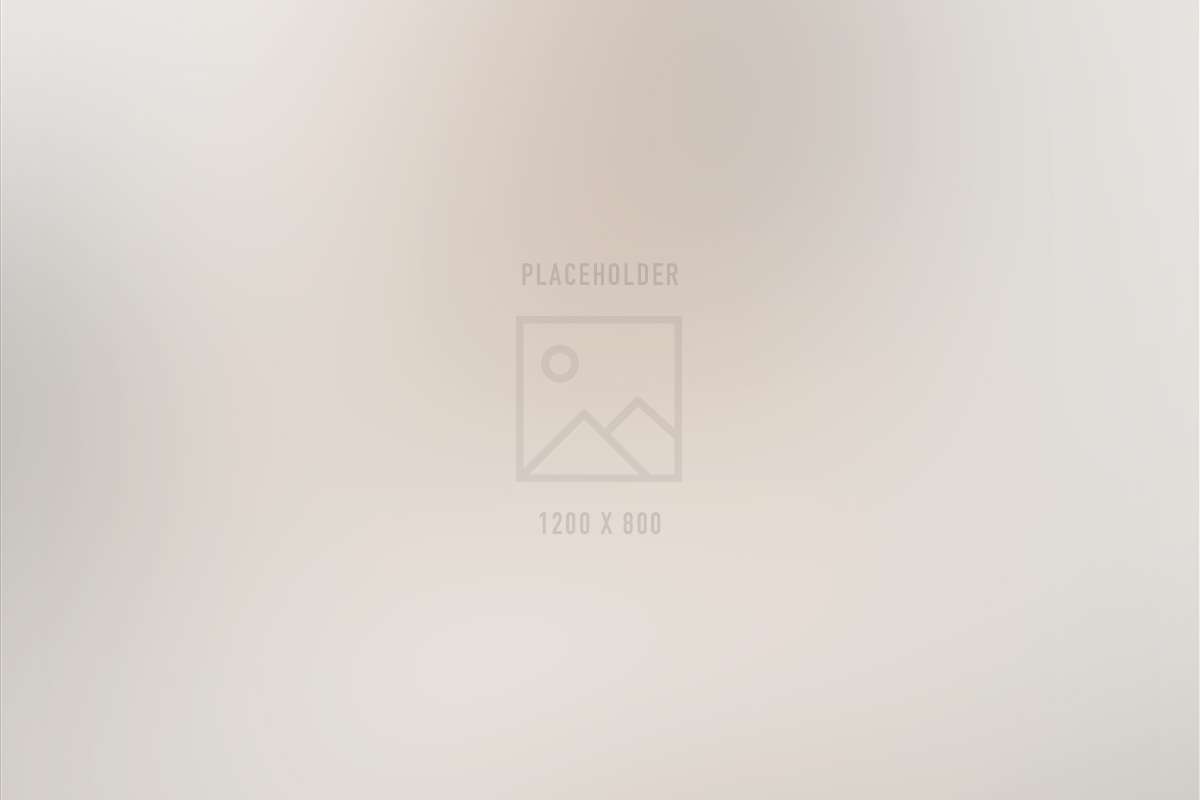 On tour in Ecuador with the French actor / model Florian Gaspard and the photographers Alice and the Wolf. One morning, when Gregor Samsa woke from troubled dreams.

He found himself transformed in his bed into a horrible vermin. He lay on his armour-like back, and if he lifted his head a little he could see his brown belly, slightly domed and divided by arches into stiff sections.

It showed a lady fitted out with a fur hat and fur boa who sat upright, raising a heavy fur muff that covered the whole of her lower arm towards the viewer.

He thought. It wasn’t a dream. His room, a proper human room although a little too small, lay peacefully between its four familiar walls. A collection of textile samples lay spread out on the table – Samsa was a travelling salesman – and above it there hung a picture that he had recently cut out of an illustrated magazine and housed in a nice, gilded frame.

It showed a lady fitted out with a fur hat and fur boa who sat upright, raising a heavy fur muff that covered the whole of her lower arm towards the viewer. Gregor then turned to look out the window at the dull weather. Drops of rain could be heard hitting the pane, which made him feel quite sad. “How about if I sleep a little bit longer and forget all this nonsense”, he thought, but that was something he was unable to do because he was used to sleeping on his right, and in his present state couldn’t get into that position.

While there are limits to what audiences will put up with (think shaky cameras, poor sound) – and I’m picking the pendulum will swing back somewhat after the world starts up again – there’s undoubtedly a shift that will resonate for months, if not years, to come.

Closer to home Coles has embraced the lo-fi aesthetic in its segment during the 6pm news with chefs like Luke Mangan, Colin Fassnidge, Matt Stone and Kylie Millar sharing favourite recipes they have filmed themselves preparing in their own kitchens and backyards complete with messy fridge magnets, kids and pets.

Necessity is the mother of invention but arguably this is just accelerating a trend that was already underway. If Instagram was, initially at least, a place for more highly polished content, the newer social darling TikTok has always traded in more quirky, accessible lo-fi content.